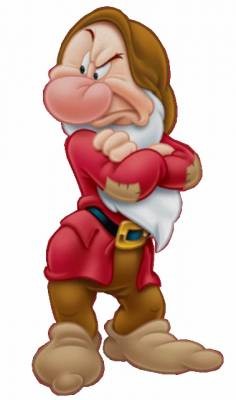 Then deem it not an idle thing

A pleasant word to speak;

The face you wear, the thought you bring

Drag your thoughts away from your troubles... by the ears, by the heels, or any other way you can manage it.

Trust is not a passive state of mind. It is a vigorous act of the soul by which we choose to lay hold on the promises of God and cling to them despite the adversity that at times seeks to overwhelm us. 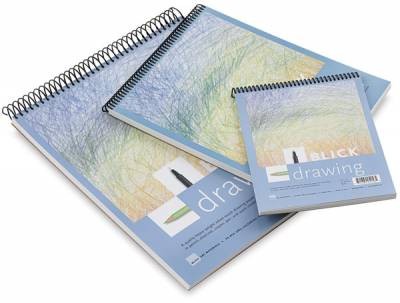 A few years back I picked up a sketchbook and began what I call ‘chicken-scratching.’ My little doodles are nothing to write home about, but, I do so enjoy it. I have one little book filled with drawings of flowers and leaves. But, while staying up in the woods at the prayer cabin last November, I decided to try my hand at something a bit more difficult.

After trekking through the woods looking for just the right subjects to try my hand at, I shot a few photos and then headed back to the cabin to give it a go.

Recently I showed my sketch to a friend of mine. She couldn’t make out what in the world it was. That made me laugh out loud! “I guess you’re not looking at the next van Gogh, then,” I said with a wink. 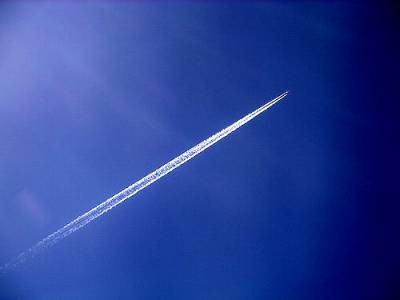 I was having coffee with a friend just before the new year was to begin. As is typical for this time of year, we were discussing some goals that we both had for 2015. There were the usual suspects… getting in shape, being better about making time for friends, being on time for an appointment (I was 6 minutes late to coffee that day… ugh.) But then my friend threw out a new one. “I’d like to spend time this year seeking God’s will for my life, and actually doing it,” she said. It caught me by surprise, how she stated this with such intention, as if there were this package somewhere in her house with a big bow on it, a package that she’s walked by many times in the preceding days, months, and years, but for whatever reason, had chosen not to open. And when she did open up this package, there it would be, beneath layers of tissue paper—her God-ordained purpose—laid out perfectly and there for the taking.

If only it were that simple, seeking and finding God’s will for our lives. Hundreds of books have been written on the subject. My personal favorites are Henry Blackaby’s Experiencing God, and Garry Friesan’s Decision Making and the Will of God. Both are good reads if you are seeking the face of God. Both helped me understand how finding God’s will for my life had less to do with focusing on myself and what I was to do and more to do with focusing on Him and what He was already doing.

I am fascinated by the concept of “finding” God’s will for our lives. Many people tend to believe that finding God’s will is like looking for buried treasure, that it’s out there somewhere but I have yet to put my finger on exactly where it is or what it is. “I’ll know it when I find it,” they muse, “but God’s not showing it to me just yet.” Some believe that if we could just get a hint as to where it’s buried, maybe a trail of bread or a column of smoke rising up from its burial spot could lead us to where it is that our purpose in life is buried. Perhaps God could send a lightning strike to guide me to that X. Then I would know, then I could do! 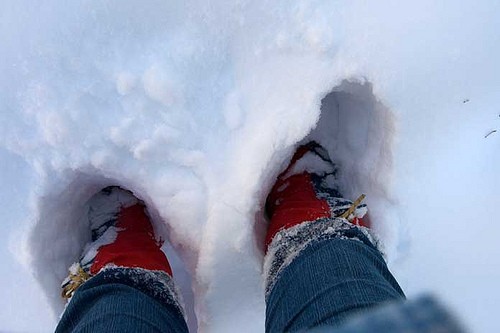 Take some time to sit quietly. Allow your spirit to settle. Savor this opportunity to be still in God’s presence.

Have a journal and pen or pencil ready to jot down any thoughts that come to you during your time together.

Ask Him to hush any stray thoughts that may distract you from hearing His still small voice. And ask the Spirit to give you an open, responsive heart that you may hear all that He longs to say to you today.